Welcome to the capital of Korea

The capital of Korea, Seoul means the 'capital city' in Korean. In terms of population, it's the biggest city in all of Korea (including North) and the Seoul with the metropolitan area is 10th most populous in the world. The city is center for Korea's economy, politics, education and many others.

The city has mix of old and new, developed and traditional. Because it's the biggest city, there are many different things to enjoy in Seoul, including the city vibe and traditional, and even, nature. 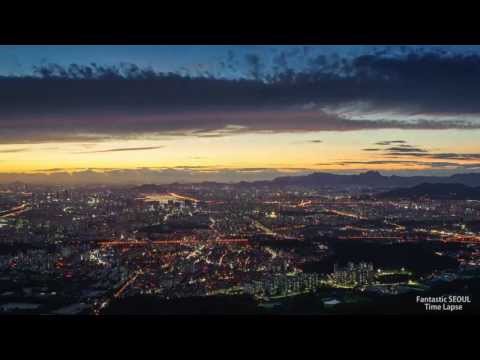 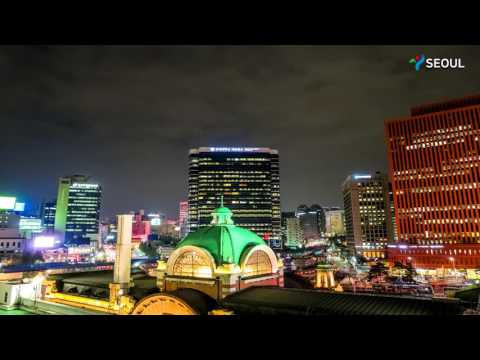